Bowel cancer is the second most common cause of cancer in Australia, with around 100 people dying from the disease each week. Once you reach 50 years of age, your risk of bowel cancer increases.

Screening for bowel cancer in people who do not have any symptoms and are between 50 and 74 years helps to detect cancer early. More than 90 per cent of bowel cancers can be successfully treated if they are detected early.

The National Health and Medical Research Council recommends screening every two years for people aged 50 to 74 years who do not have symptoms or a family history of bowel cancer. The screening test offered is called an immunochemical faecal occult blood test (FOBT).

Bowel cancer  can grow for years in the wall of the bowel before it spreads to other parts of the body. During this time it may not cause any symptoms.

A growth known as a polyp can turn into bowel cancer. Polyps and early-stage bowel cancer can release tiny amounts of blood that cannot be seen with the human eye. Blood in your bowel movement could be an indication of polyps or bowel cancer, but could also be caused by haemorrhoids or other conditions.

Regular FOBT screening can help detect changes in the bowel that could lead to a diagnosis of bowel cancer. An FOBT can detect tiny amounts of blood in bowel movements and pick up polyps or early-stage cancer. If blood is detected, you and your doctor will both receive the results and it is important to visit your doctor for follow-up, which is likely to be a referral for a colonoscopy.

The test results can take a few days to come back. It is very natural to feel anxious while waiting to get your results. It can help to talk to a close friend or relative about how you are feeling. You can also contact the Cancer Council on 13 11 20 and speak with a cancer nurse.

A negative result from the FOBT means that blood was not detected in your bowel movement. This does not mean you will never get bowel cancer or that you definitely do not have cancer.

If you receive a negative result but notice unusual changes in your bowel habits or bleeding from the bowel, visit your doctor. If you do not have symptoms of bowel cancer, you should continue to complete the NBCSP test when you receive it in the mail every two years.

A positive result from the FOBT means that blood was detected in your bowel movement. Contact your doctor immediately to discuss the result and obtain a referral for further investigation, which is likely to be a colonoscopy.

The presence of blood in your bowel movement may be due to conditions other than cancer, such as polyps, haemorrhoids or inflammation of the bowel. Even so, you will need further investigation to identify the cause of the bleeding. Having a colonoscopy may enable:

Where to get help 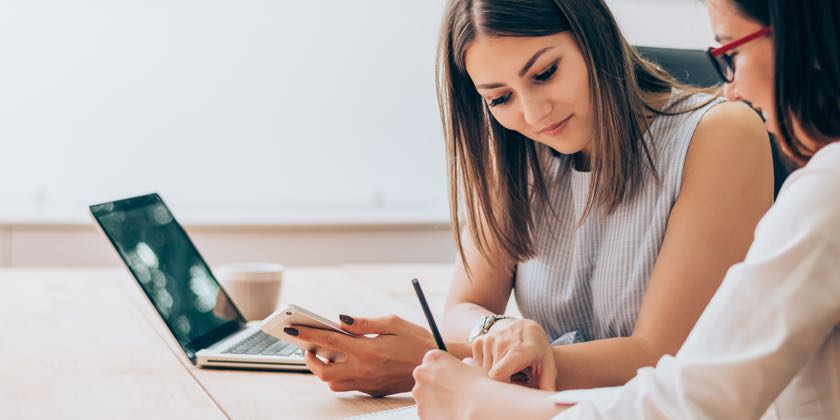 Want to do Chemo at Home? You can get started through your oncologist if they think it is a suitable option for you.

RBHS encourage you to seek your own medical advice from a doctor, or a registered medical or health professional and do not bear any liability of the information contained on this section of the website.